We love your music! 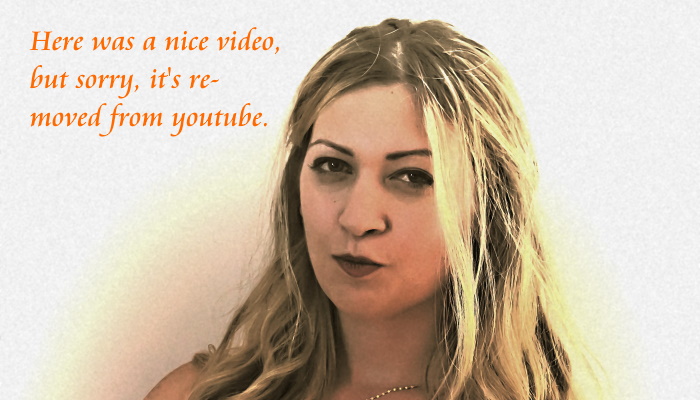 He became known for his role as Seth Clearwater in the Twilight Saga films. He rose to fame as a dancer and a singer and portrayed Warpath in X-Men: Days of Future Past. In 2015, he starred as Jay in the Disney TV movie Descendants.