Fun’s music video for ‘We Are Young’ featuring Janelle Monáe from the album, Some Nights – available now on Fueled By Ramen.

I robbed my own house after watching this music video

This song so suits The Joker and Harley Quinn’s story in Suicide Squad, I definitely love this one, I hope you do too.

20 songs who sounds exactly the same. But… Still good!

We’ve tallied the votes; we’ve reviewed the material, now it’s time to turn the lights down low as we  review  the sexiest men of all time.

I love the way fashion changes!

I would be happy to know that all the kids in the world have this sporting hub. Watch this video with your kids.

It’s kinda sad that everyone says that guy who went back for his gf is a legend. I really respect him for that yea but what makes me sad is this should be normal. Not running away leaving someone special to you behind. But rly mad respect for him. She is lucky to have someone like him.

He became known for his role as Seth Clearwater in the Twilight Saga films. He rose to fame as a dancer and a singer and portrayed Warpath in X-Men: Days of Future Past. In 2015, he starred as Jay in the Disney TV movie Descendants.

Dirty Grandpa is an American comedy film about a lawyer who drives his grandfather to Florida during spring break. It stars Robert De Niro, Zac Efron, Aubrey Plaza, and Zoey Deutch. The release date of the film changed three separate times, officially landing on today’s date before 4 years – January  21, 2016. If you never watch it – I suggest you do it!

Watch this video showing the talent in man created by nature.

I fell in love with each of them.

I love her voice and since this song is my favorite at the moment, I decided to share this cover with you!

If you wonder what to make for breakfast, you definitely must to try these Japanese pancakes. They are so yummy, as they look! 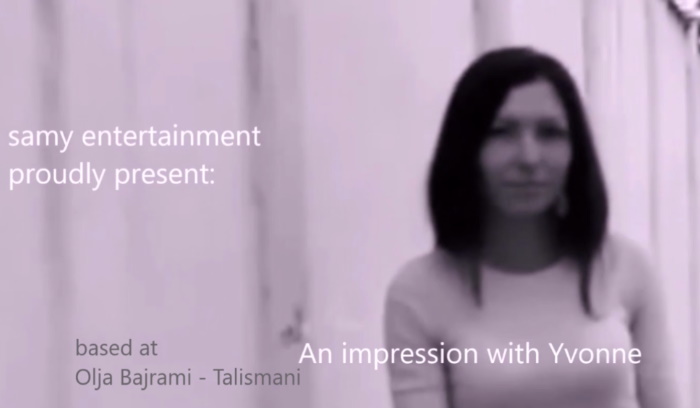 A great song with a nice girl – walking in shiny legging – along the wall. At the end,... Read More →

These girls dancing so perfectly…I watched this a hundred times and never been bored.

You should watch it too.

If you wonder how these women looks always so good, you need to watch this video!

One song I discovered by accident, but immediately fell in love with it! So much good mood in one place! The video clip is just great, and the choice of clothing is AMAZING!

If you are a fan of leather clothes like me, this video is for you!

Here has some really good fashion inspiration, which you can use in daily life or for a special occasion!